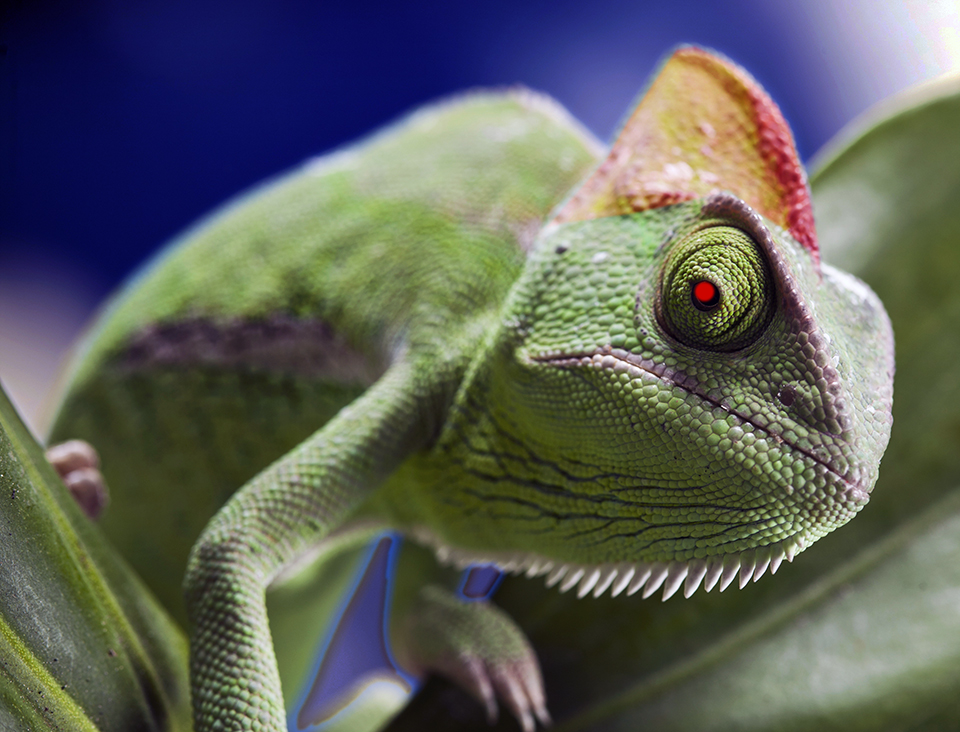 POTUS.  Not a word but an acronym, POTUS is everywhere  –  in social media and most main stream media outlets as reference to President Trump, currently The President of The United States.

Its recent and frequent use made me question when I had first heard it, mistakenly believing it was a newly created acronym.

I discovered it was initially devised as shorthand telegraph code to save money, and listed as such in a book called The Phillips Code in 1879.

I learned too, that it has come to be commonly used within the White House, but never to address the President.   That it emerged into the public arena in President Lyndon B Johnson’s term when buttons on phones were linked directly to the President, and later, during President Jimmy Carter’s term, when it was picked up as shorthand for the President by the Secret Service.

The acronym is a word as used today.  It seems loaded.  Perhaps the term has been coloured by the man himself rather than the office he holds.

Is this a reasonable assumption?

President Trump’s actions have been recorded worldwide as unprecedented for a President of the United States, and reported as such to be unworthy of the office.

Still for many people, the ‘US’ in POTUS might reflect their belonging, and their belief in Trump. A man who they admire for fighting fire with fire, saying it as it is, disregarding the trappings of office and, for knowing how to make pots of money.

For others, the word might have shifted to indicate a diminished respect for the highest office in the democratic world, or as reflective of an ego with other, less well-intended attributes.

A vision of menace

For me, the word summons up an image of a malcontent astride his land, brewing mischief – not as in the interests of his country, nor for the people he rules, nor the rest of us and not as a champion for the planet.

I wonder what you think when you see the word?

These changing hues invest a word like POTUS, with multiple layers of meaning, and how they are positioned in a statement can validate or poison their intent.

When you write or speak, do you think about each word and their impact on your audience?  Do you have a pet word that you believe can conjure up such different pictures?  It would be great to hear about them from you.